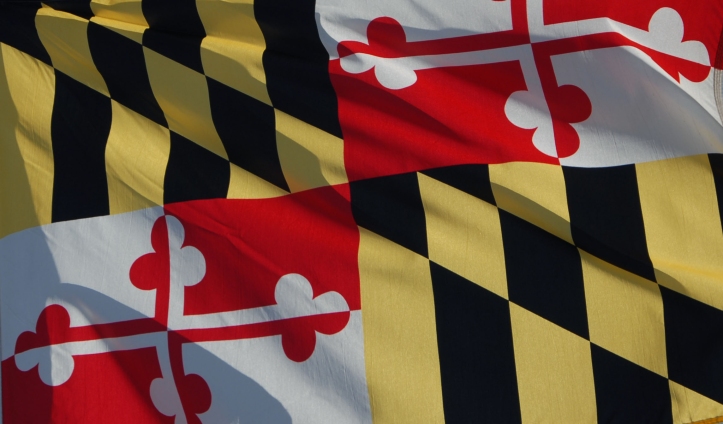 Two weeks ago I wrote about several bills that would help out Maryland craft brewers. Two of those bills were set to increase the amount of beer that Maryland micro-brewers would be allowed to produce from 22,500 barrels to 60,000. Both of those bills were killed in committee and never made it to their respective floors for a vote.

So now it looks like our brewpubs won’t get the opportunity to expand their brewing capacity unless they abandon their restaurants and become breweries only. This means it will be more difficult for breweries like Evolution to increase production to a point that they can sell more beer outside the state if they’re already meeting the market demand in Maryland. I’m not sure why lawmakers would want to make Maryland craft brewers less competitive than other states, but I’m sure they had their reasons.