I honestly thought most people would decide to skip yesterday’s beer run because of the weather, but I was wrong. Lots and lots of people braved the rain to run from beer station to station for what turned into a sloppy, muddy, and incredibly fun event.

After a few beers no one seemed to mind the cold and the rain. Of course some were better prepared than others.

There was also a bit of running, and I managed to knock out an incredible 52 minute mile for my first lap! The course just got more and more muddy as the day went on, but everyone was having so much fun that they learned to just embrace it!

But it wasn’t just beer and running. Live music, barbecue, costumes, and of course more beer kept the fun going even after the mud run was over. 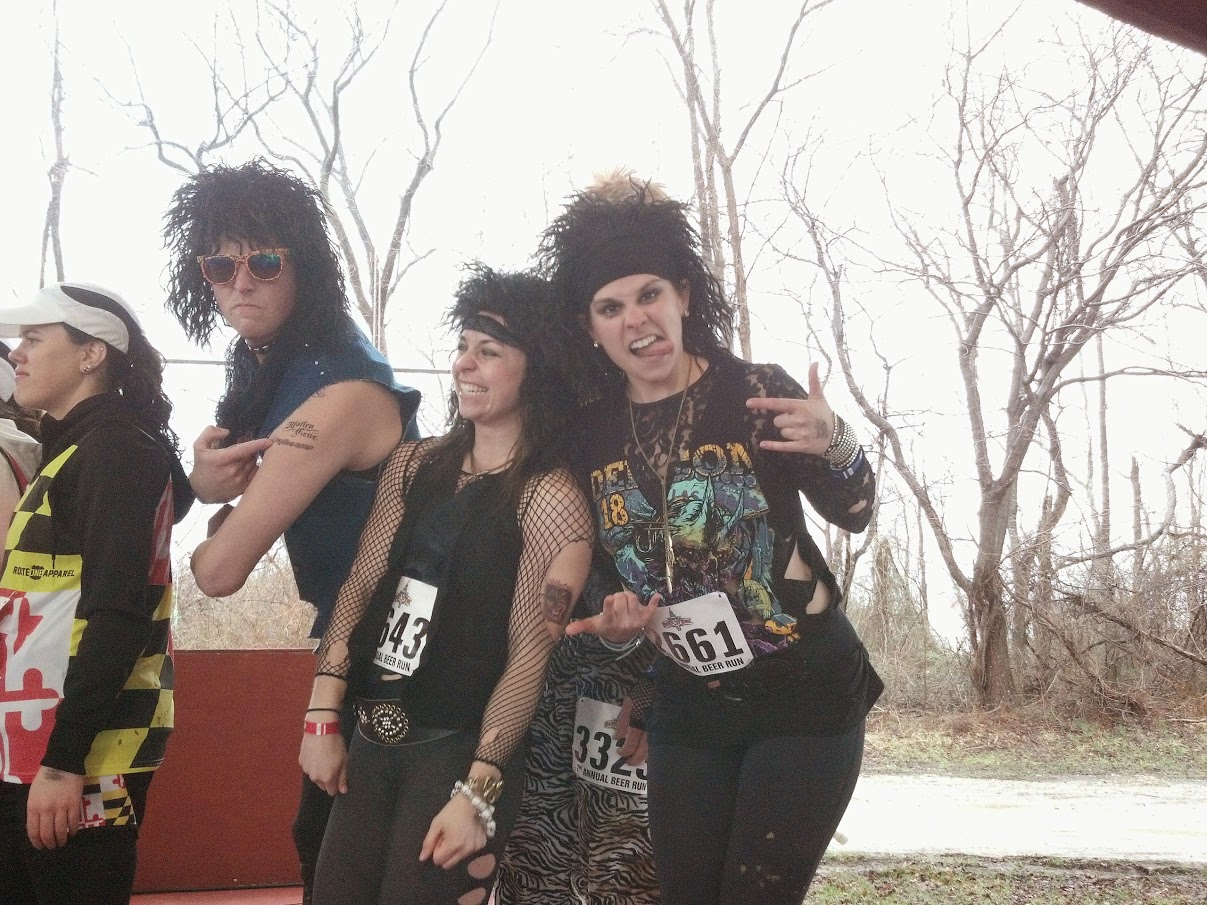 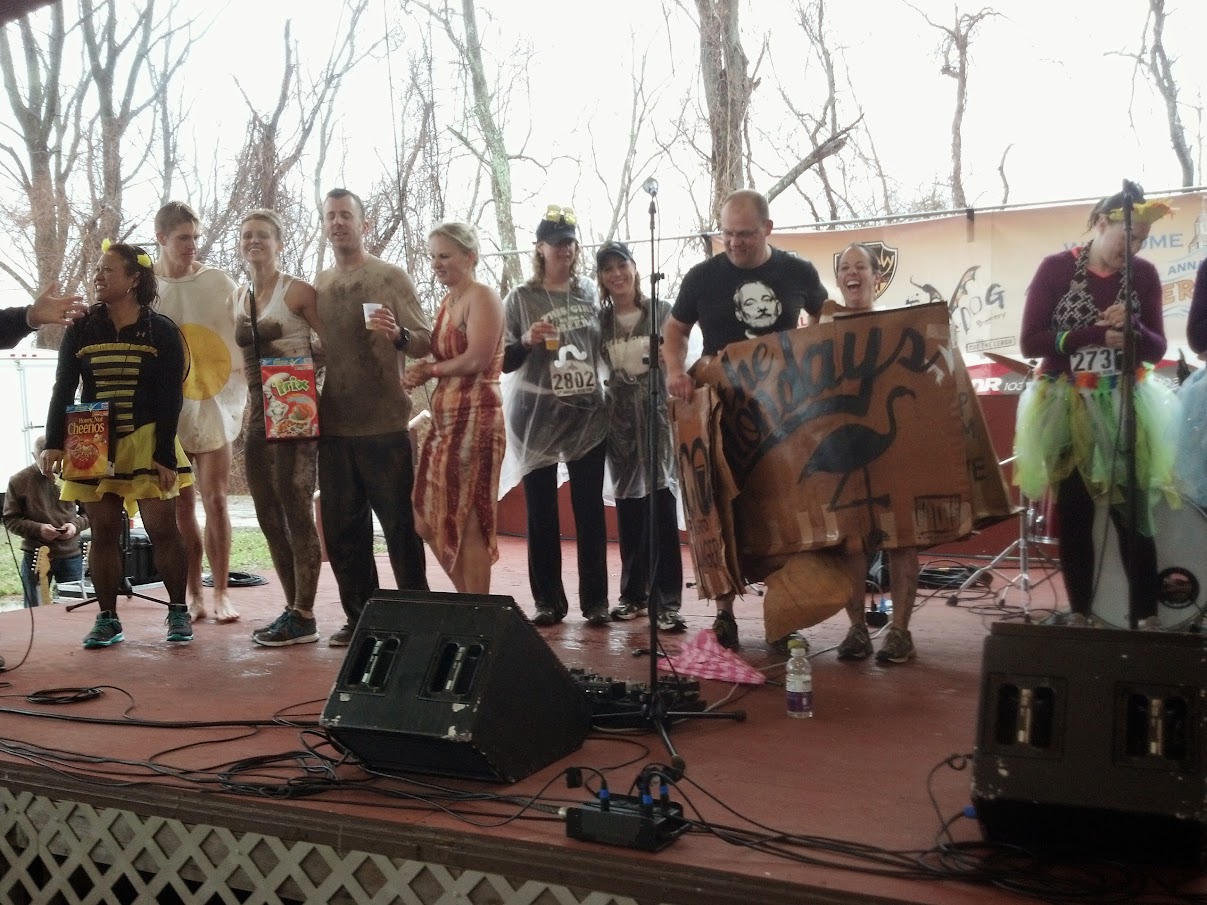 There were plenty of great beers along the trail, but what surprised me most was the Shock Top Twisted Pretzel Wheat. The beer really did have the toasted and bready flavors of a fresh pretzel.  I never expected to be singing the praises of a Shock Top beer when I headed out to the run yesterday, but I will definitely be looking for this beer when it goes on sale.

If you weren’t there then you missed out. It was an awesome day full of old friends, new friends, and a lot of fun. It was such a great way to kick off Annapolis Beer Week!