Running and Beer: A Great Combination

Casey and I have started a new tradition, or revived an old one depending on how you look at it. 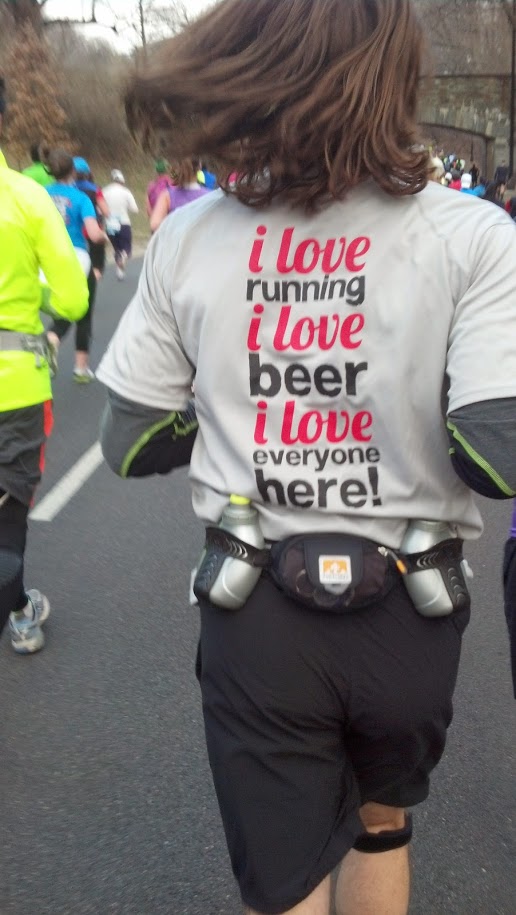 When we lived in Georgia, we were active with the local kennel (aka, club) of the Hash House Harriers.  For the uninitiated, Hashing bills itself as a drinking club with a running problem.  Here’s a basic overview.  Trails can be an easy three mile jog through the city, or a 10 mile slog through swamps and forests.

At the end of this ordeal, the group shares a few beers, sings some very adult songs, and recaps the day’s events in “circle.”  You’re not there to savor the best beer in the world.  You’re drinking to quench your thirst after a tough trail and hang out with your Hash Family.

After moving to Maryland, we ran 2 marathons and the heavy training made it hard to make the Hash.  Instead, we’ve started running on the weekend with a few Annapolis Home Brew Club members.  At the end of the run, someone will break out a bomber or two of beer to split between the group.  The Milwaukee’s Best and Natty Boh have been replaced with Goose Island’s Matilda and St Bernardus Abt 12. 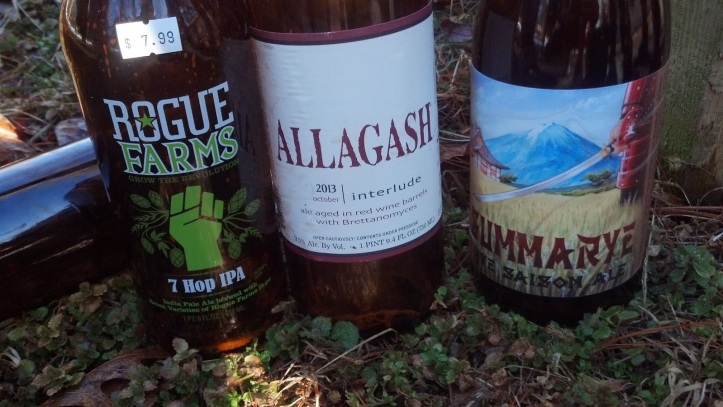 Whether you’re a beginner or a long time marathoner, there’s no better way to end a run than with beer and friends. This isn’t just a great time running and sharing beers though, we’re all training for half-marathons. 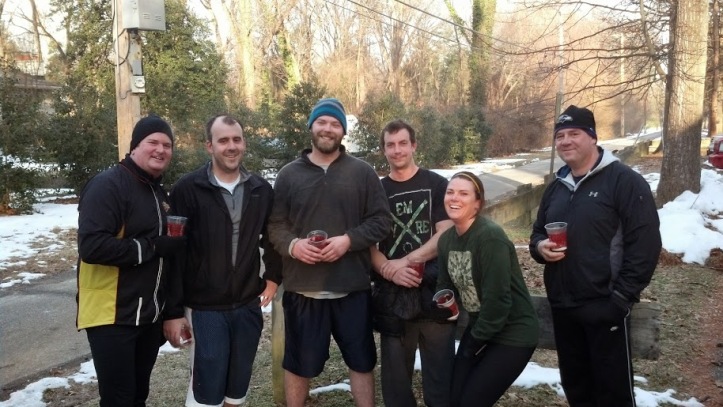 Just a few months ago we finished the first one, the DC Rock ‘n Roll Half-Marathon. We celebrated with a trip to Bluejacket where we enjoyed some great beers and much deserved food. Some of us are getting ready for our next half in a few weeks and I assure you that we’ll have some celebratory beers after that one as well.