Oysters, Beer, and Burning Socks. It Must be Spring!

We’re finally getting to that time of year in Annapolis where the weather is beautiful, people are out, and there is something going on every single day. How do I know? Because I now own one less pair of socks.

On Saturday we headed out to the Annapolis Maritime Museum for the 4th Annual Oyster Roast and Sock Burning. This is the event that I have come to associate as the beginning of Spring. I don’t care about what the ground hog says, winter is over when I’m enjoying beer and oysters at McNasby’s, and the Eastport Oyster Boys are on stage. Don’t even bother telling me what day the sun moves north across the equator; it’s officially spring when I’m wearing boat shows and my winter socks are turning to ash in a fire set on the shore where Back Creek meets the Chesapeake. 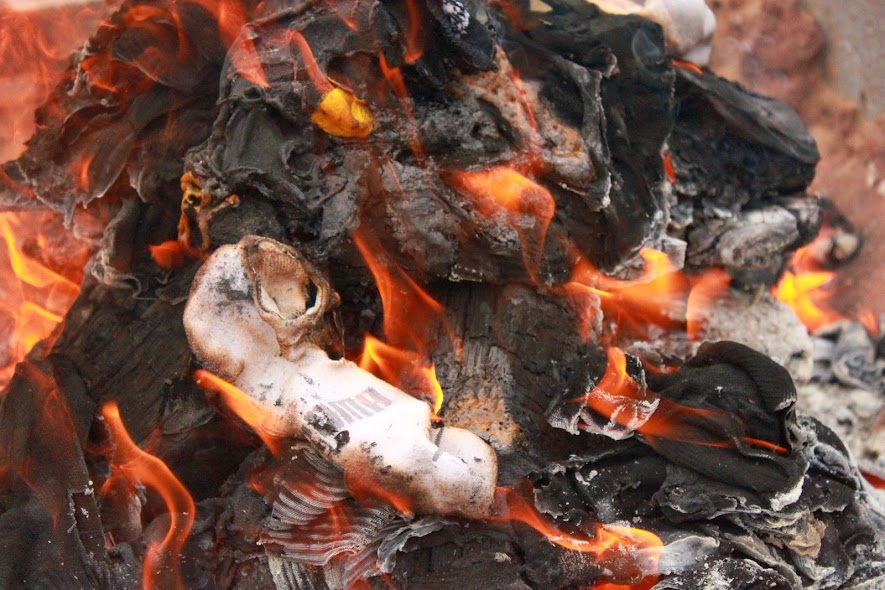 We opted to do the People’s Choice competition, where we tasted the best oysters that area restaurants had to offer. Annapolis Smokehouse and Tavern, served up “Oysters Alabama” with a collard green and cheese mixture that was one of my favorites. The Chart House served up a delectably smoky grilled oyster that I thought was the best thing being offered that day; however, Lure’s Bar and Grill took home the trophy with an oyster stew that was creamy and had multiple layers of flavor. They also weren’t stingy at all as I found no fewer than half a dozen oysters at the bottom of my small sample. Altogether the eight oyster dishes we tried amounted to a full meal. 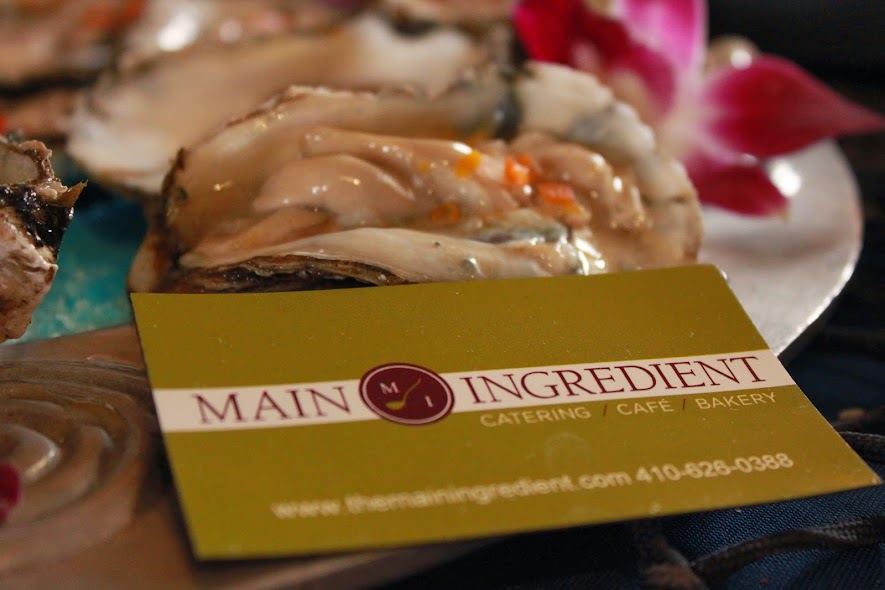 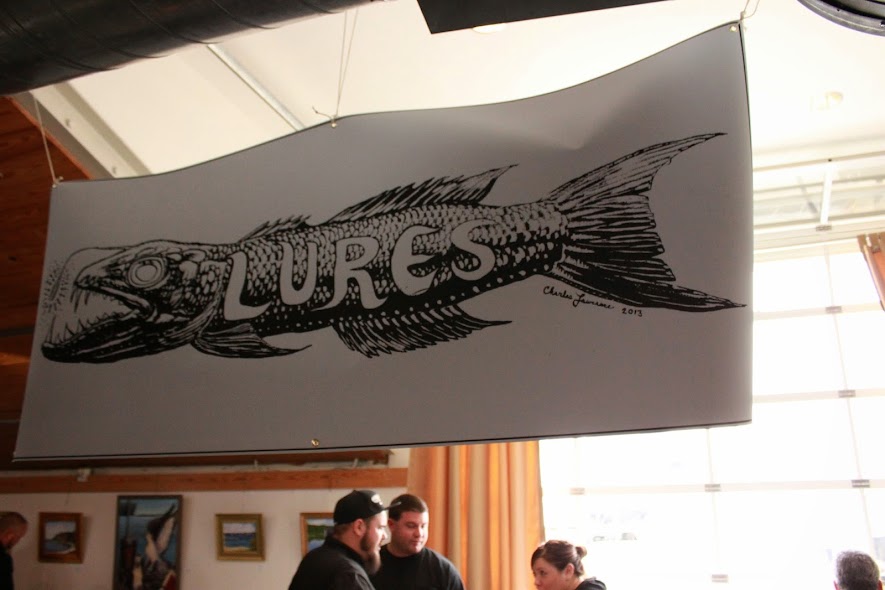 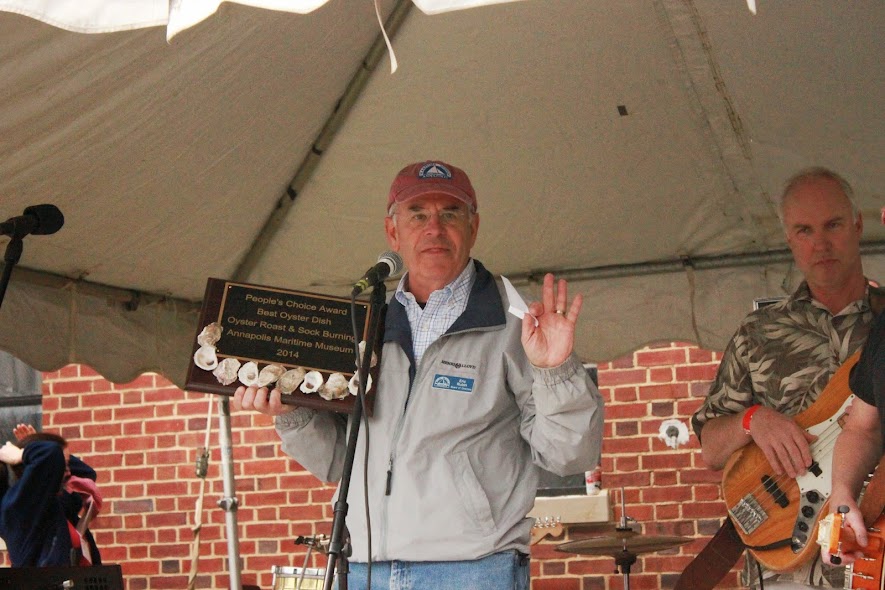 Despite our gluttonous adventure we couldn’t stop ourselves from also enjoying the raw oysters just outside the museum. There we found Brad Blymier, owner of War Shore Oyster Company, shucking his War Shore and Battle Creek oysters for the gathered crowds. 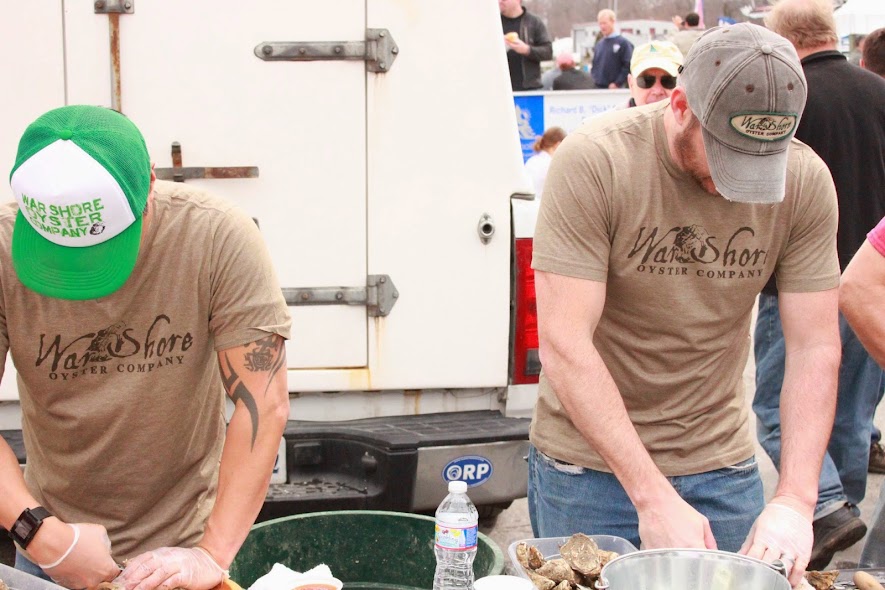 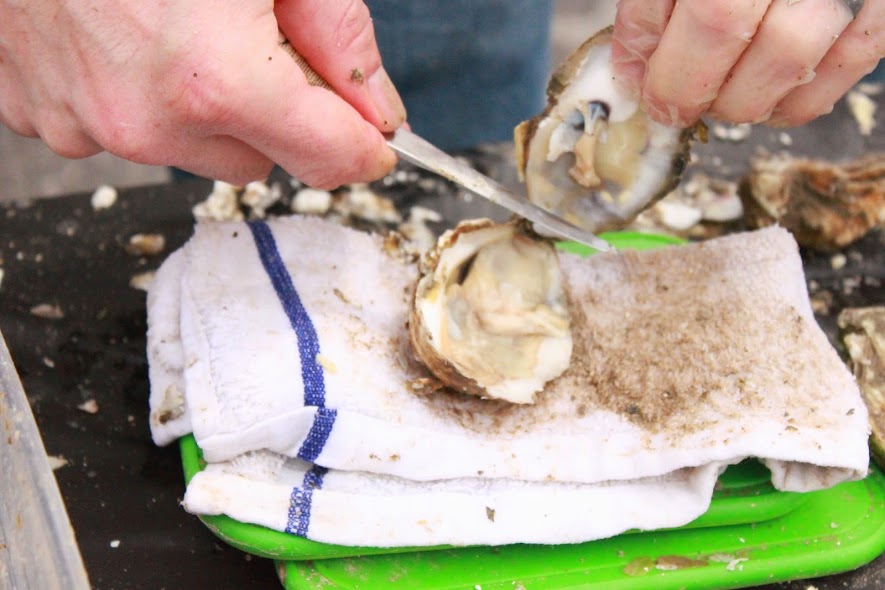 Brad has a special connection to beer. War Shore Oyster Co. actually supplies the oysters for Port City’s Revival Oyster Stout. Five percent of all proceeds from that beer go to The Oyster Recovery Partnership which strives to replenish the oyster population in the Chesapeake and is based right here in Annapolis.

Eventually we got our fill of beer, music, and oysters. We wandered back home, welcomed in spring, then read that there is a another damn snow storm on its way for Tuesday.

***Enjoy this? Like The Beer Spy on Facebook to get more info on craft beer and homebrewing in Annapolis*** 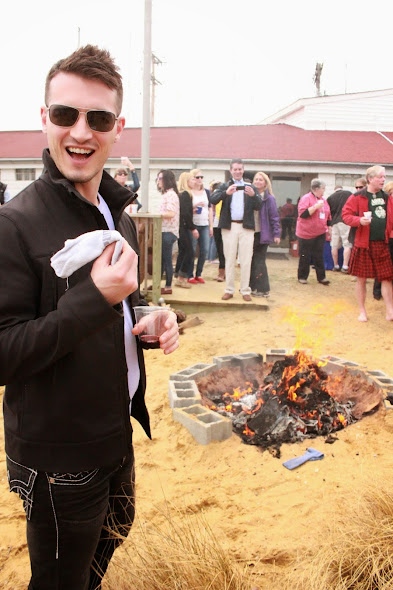